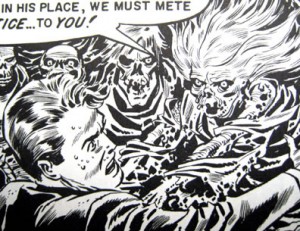 Many years ago we adults were in a room talking about television.  We were talking about current television shows and someone mentioned an old show.  Their son came walking through and added to the conversation, “I don’t like gray shows.”

Gray?  We always called them black and white.

But they are not black and white.  Black and 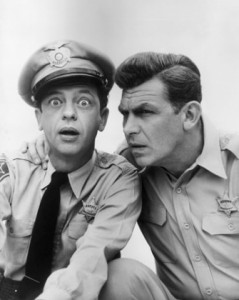 white pictures are comics.  They don’t really bear much connection to reality–mere sketches of our world.  We prefer gray photos and films because they are more real.  We want real.

Like my friend’s son recognized.  Gray is not as good as color.

We all have color televisions now.  We would rather watch television in color because our world is not black and white and it is not gray either.  Our world is in living color.  We prefer color over gray because color is more real.  We want to real.

The rage in the theaters is now 3D. 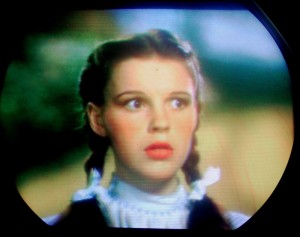 In fact, electronics stores are filling with 3D TVs.  We would rather watch movies in 3d (and pay substantially more) because our world is not black and white, not gray, and not merely color either.  Our world is 3D.  We prefer 3D because 3D is more real.  We want real.

3D color films are great because they are the most real media we have. 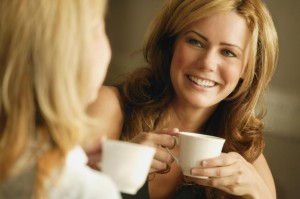 However great our technology, however clever our writers, they still only partially capture the depth of reality.  Reality is far too complex to capture by exposing film or compiling pixels.

I had to be careful even thinking such things.  I was afraid admitting shades of gray would make me less of a Christian. 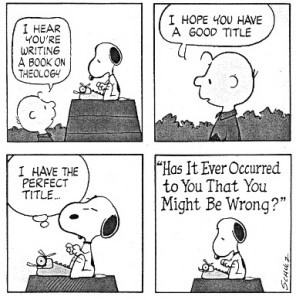 The more I lived, the more I realized that reality was actually more complex than even shades of gray.  There was color.

Black and white, shades of gray, and even color began to feel less and less real.  I wanted real.

But it is still rehearsed.  Scripted.  Staged.  It still lacks something that makes it real.

When you actually do ministry, when you actually start putting all of that theology to work in the church, you find out the missing element was people.  Real people add a depth to theology books and preachers can only dream of–even if they dream in 3D.

I grew up frightened that I might slip off the narrow path of orthodoxy and lose my salvation–so I stuck with black and white.  I am not there any more.

It is not that I don’t believe in right and wrong, nor is it that I am soft on understanding, it is simply that I recognize the world is far more complex than black and white. God is bigger than my comic book depictions of Him (which is why the Sherwood Baptist Church movies are so hollow.)

As I have come to know people who have variant theologies–some charismatic, some liberation, some ultra-conservative, some liberal, some Calvinistic, some Wesleyan–I have found believers in all of those groups.  Their theology does not line up with the black and white theology I subscribed to when I was younger (not even necessarily with my current theological constructs), but when I see them in flesh and bone Something is different.  What is different is that these are real people with real faith.  Their faith is very, very real and they have helped me follow Jesus with more integrity and passion.  Real is better than black and white.

Black and white is the stuff of comics.  It is not the substance of faith.  Faith is real.

I am a pastor at a local church.
View all posts by shepherd →
This entry was posted in Personal, Theology. Bookmark the permalink.

3 Responses to Black and White